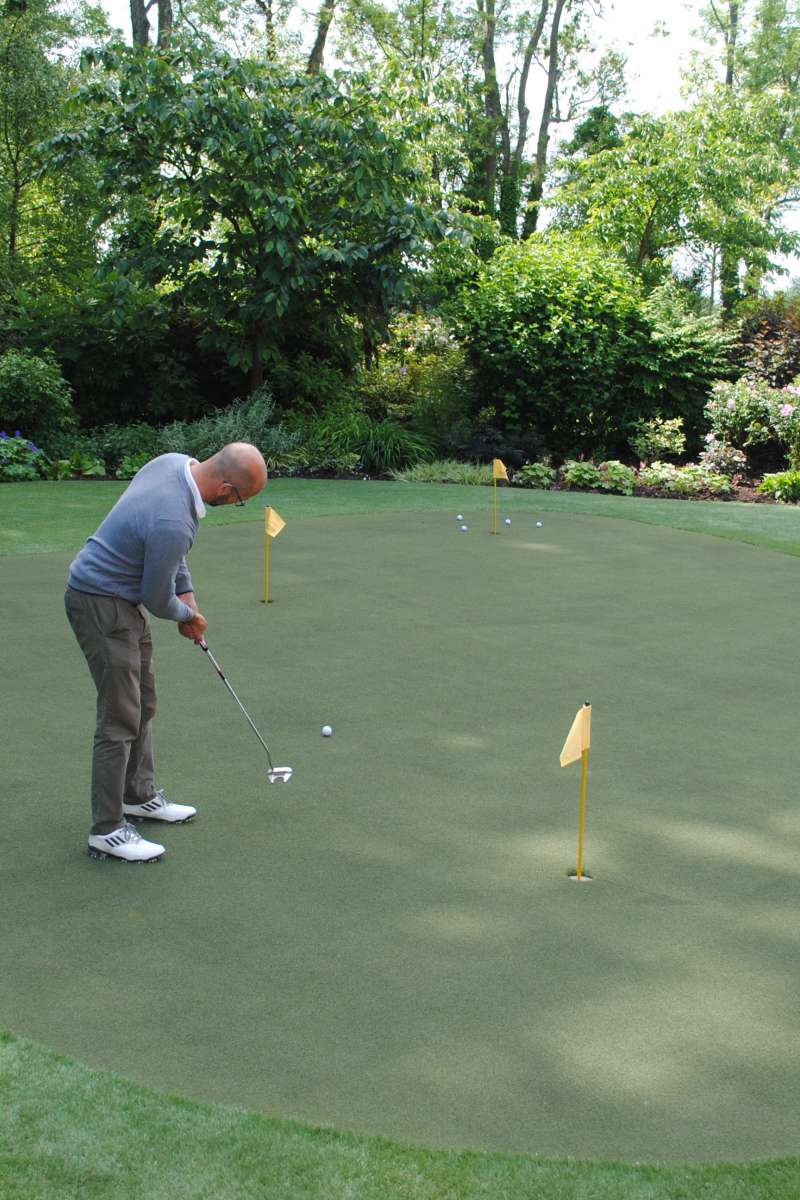 It signals another chapter in a long-lasting partnership stretching back more than a decade.

Family owned Huxley Golf has established a reputation across the world in a variety of sports including at golf facilities and is also a popular choice in private homes for enthusiastic golfers eager to have their own practice putting area.

Among recent high profile fittings undertaken are those at St. Andrews Links, PING's European headquarters at Gainsborough and Brokenhurst Manor while it has also teed up a purpose built facility at the Royal Hospital Chelsea for its famous Chelsea Pensioners.

Robert Maxfield, The PGA's joint chief operating officer, said: "We have worked with Huxley Golf since the late 1990s and recognise them as the leader in their field.

"Over that time, The PGA has been greatly impressed with the company's integrity, high levels of customer service and extensive range of synthetic turf surfaces.

"Huxley all-weather practice greens, golf course tees and practice tees can be found in many well-known and high-profile golf resorts, teaching academies and training centres and are used by numerous PGA members so we are delighted to extend our Official Supplier relationship with them."

Huxley Golf director Paul Huxley added: "Huxley Golf is delighted to extend our valued partnership with The PGA, which started many years ago when we were asked to install a Huxley all-weather green at the PGA National Training Academy.

"Since then, we have welcomed every opportunity to work together with The PGA and their members both in the UK and in many overseas territories including China. I think that Huxley Golf and The PGA complement one another well, as we both strive to maintain very high standards."