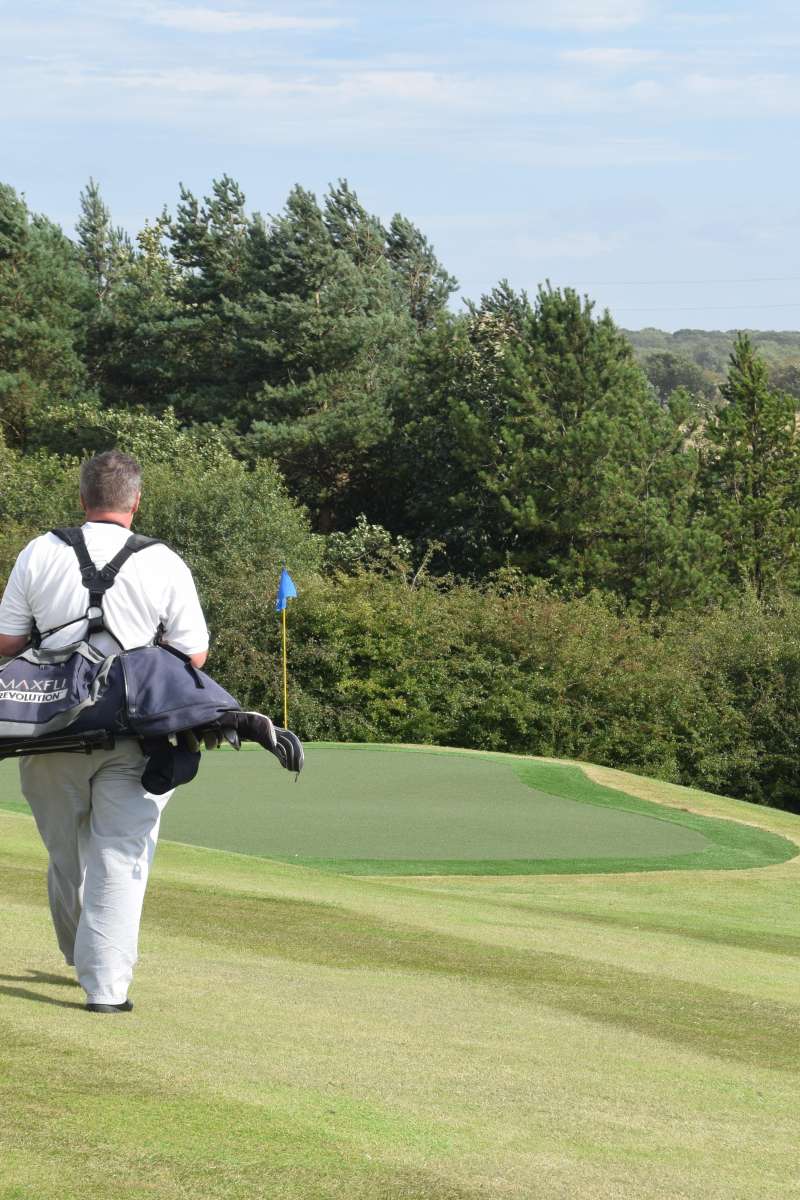 The Huxley name has earned a formidable reputation within the golfing industry for excellence and integrity. Huxley stands for straight dealing, high standards and first class service, principles that underpin the Huxley Golf philosophy and reasons why our customers are delighted by our products and remain extremely loyal.

A family-owned business until recently, Edward Huxley founded the company in 1946 in Staines, Middlesex, following wartime service as a pilot in the Royal Air Force and Fleet Air Arm. The company supplied horticultural machinery throughout the Greater London area and developed into a leading manufacturer and supplier of grass-cutting and turf maintenance machinery to golf courses and sports grounds.

In 1975, after Edward's two sons Paul and Barry had joined the business, Huxley introduced the revolutionary Cushman Turf Care System to the UK and Ireland and sold over 1000 units to golf courses. The company then began a design and manufacturing operation in Alresford, Hampshire, and throughout the 1980's and 90's, Huxley commercial grass cutting machinery was sold in large numbers to golf courses in many countries as far afield as Japan. The company's many famous clients included St Andrews Links and Carnoustie Links in Scotland, The English Golf Union's National Golf Centre, The All England Lawn Tennis Club at Wimbledon and London's Royal Parks Department.

The new millennium brought fresh opportunities. The company took the momentous step of leaving its machinery heritage behind to develop a new range of premier all-weather surfaces for golf with the aim of facilitating all-year-round play and practice for golfers on high-quality surfaces that require minimal maintenance.

In 2020, Huxley Golf entered a new era in its already impressive history and became owned by an Employee Ownership Trust, following the Huxley family's decision to provide for the long-term future of the business.

Today the impressive Huxley Golf range of golf greens, professional golf tees and golf practice aids looks very different to the Huxley branded products that Edward Huxley championed, but the tradition of producing problem-solving, innovative quality products backed by first-class service remains key to the business, just as it was over sixty years ago.

® Huxley is a registered trademark.
protected by reCAPTCHA