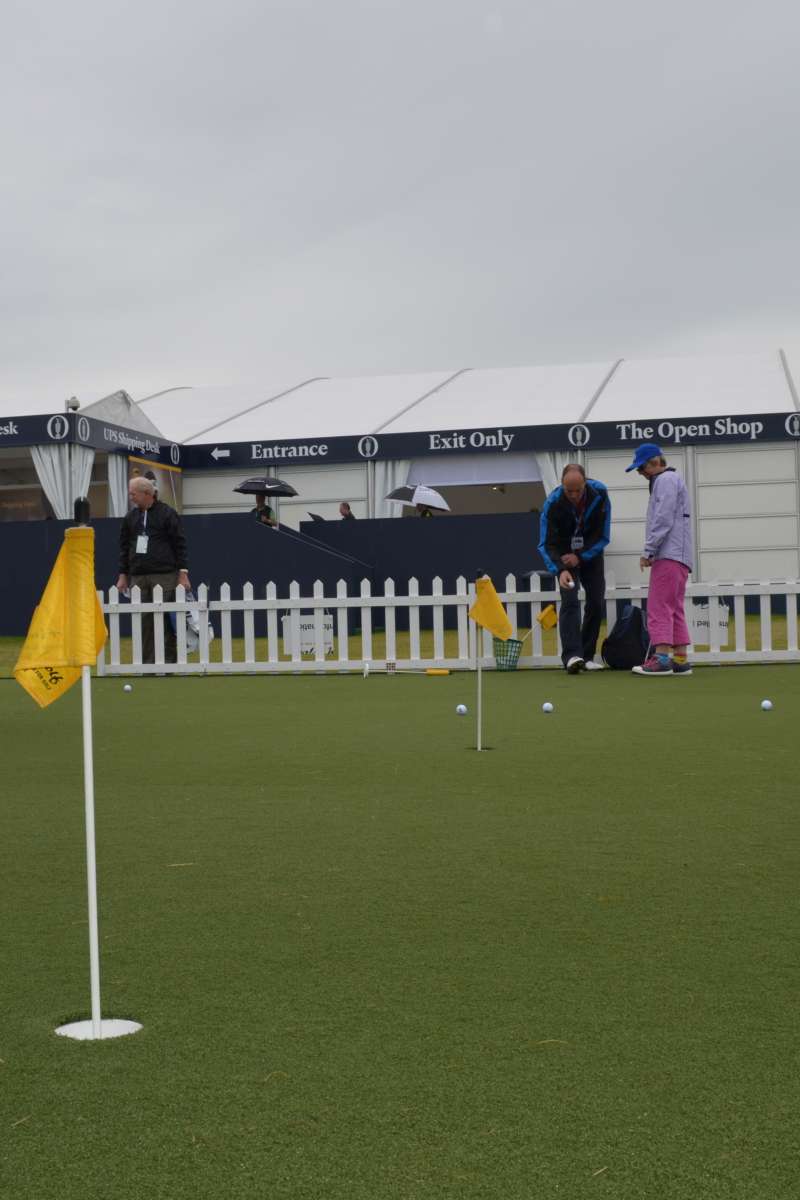 For the sixth consecutive year, spectators visiting this year’s Open Championship at Royal Troon will again be able to enjoy expert tuition from top PGA coaches on a large Huxley Golf all-weather putting green specially commissioned by The R&A.

Alison White, Assistant Director of Golf Development at The R&A, said: “The R&A Swingzone offers a unique opportunity for golfing enthusiasts to benefit from world-class tuition in what is always a hugely popular facility. At last year’s Open Championship at St Andrews, the large Huxley Golf all-weather putting green in The R&A Swingzone was highly regarded by both PGA teaching professionals and visitors, and so we asked Huxley Golf to provide this excellent facility once again at this year’s Open”.
The Huxley Golf premier quality putting green will measure approximately 24ft x 36ft (7.3m x 11m) and will provide a true and consistent surface for a variety of putts which are ideal for coaching purposes. 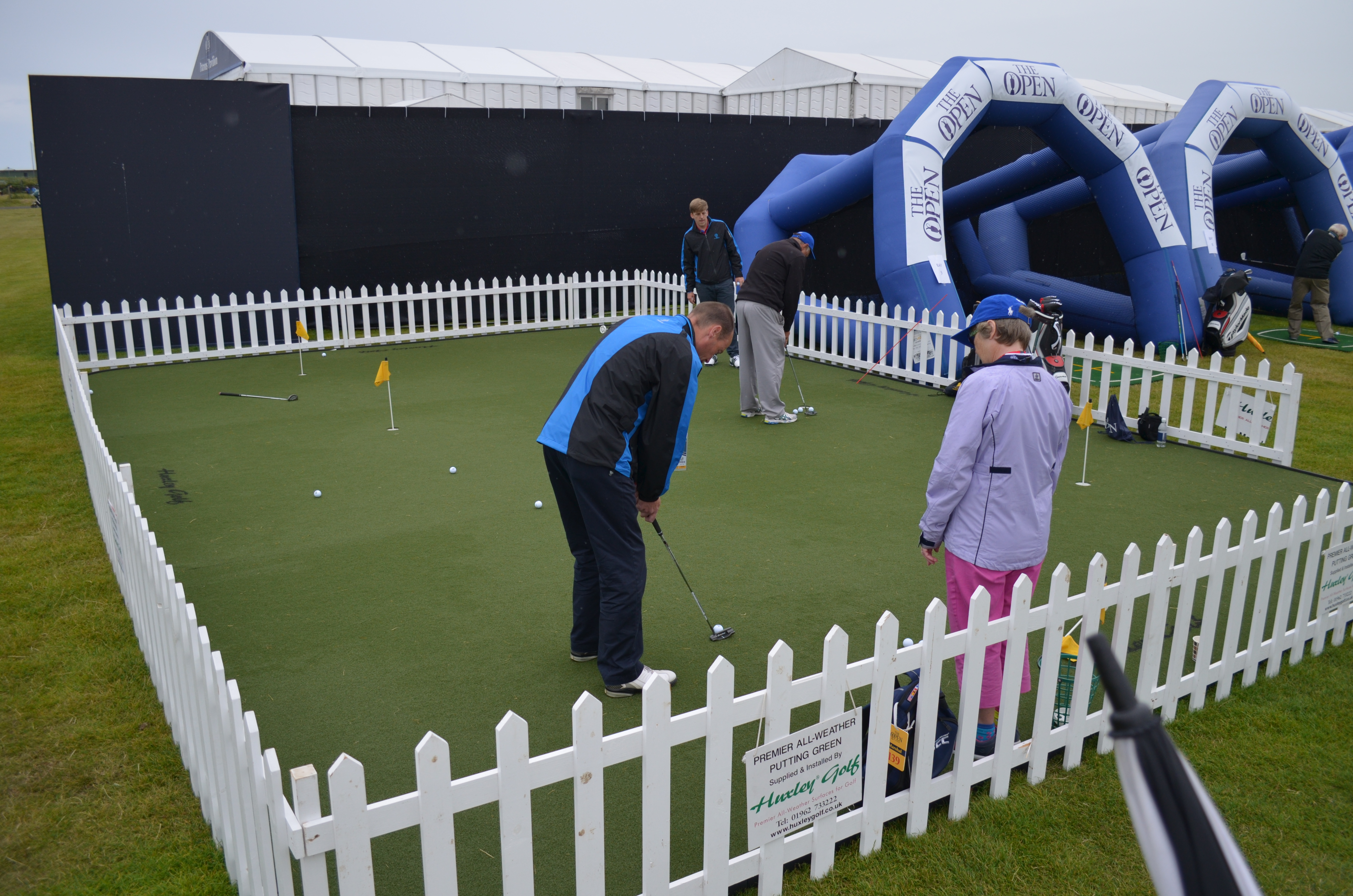 Approximately twenty five PGA professionals from all over Great Britain and Ireland will be coaching at The R&A’s Swingzone at Royal Troon this year. The Huxley all-weather putting green was an invaluable asset to the PGA professionals coaching at The R&A Swingzone at last year’s Open, and it’s sure to be equally popular this year. The R&A Swingzone is always a great attraction to visitors and will be open from Sunday 10th to Sunday 17th July.

Paul Huxley, Director of Huxley Golf, said: ‘We’re delighted to be supporting The R&A again this year and adding to the world-class practice facilities at the R&A Swingzone. Last year, we received many compliments about the Huxley putting green from the PGA professionals who were teaching there, and so we are very much looking forward to supporting The R&A and the PGA professionals again at Royal Troon. Huxley Golf is always keen to show its support for The R&A’s golfing development initiatives and The R&A Swingzone represents a great opportunity for golf enthusiasts to improve their game through expert tuition from top coaches.”

Huxley Golf is the PGA’s official supplier and installer of premier all-weather putting and chipping greens, providing surfaces for golf around the world. Clients include training and coaching establishments, golf resorts, ranges and academies, as well as many well known courses including several Open Championship and Ryder Cup venues.

For more information about Huxley Golf premier all-weather golf surfaces, contact us here or call on +44(0)1730829608.

® Huxley is a registered trademark.
protected by reCAPTCHA